From Kemer to Cappadocia

The tour from Kemer to Cappadocia is a journey that will impress no one. Dawn in the historic region of Cappadocia. 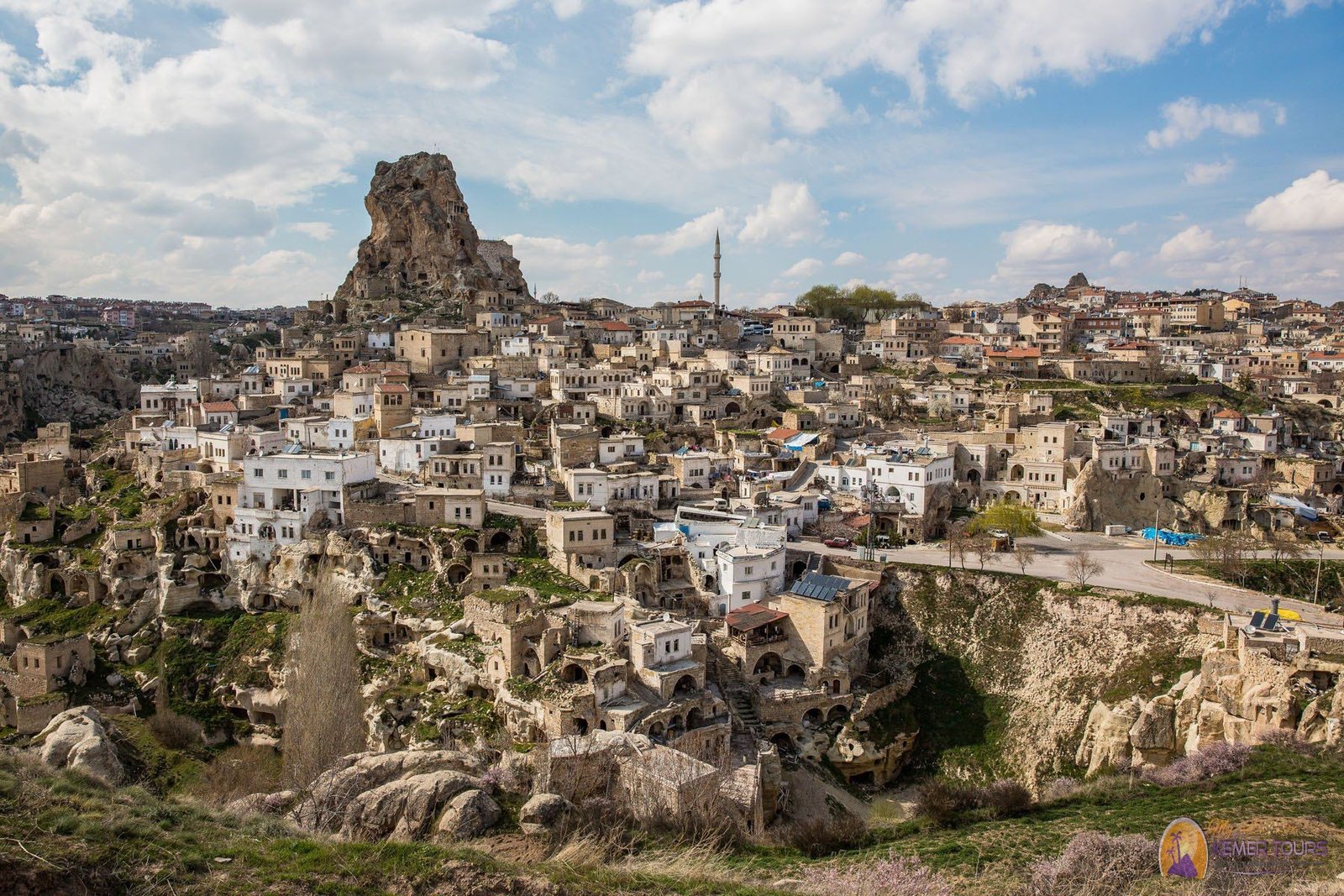 The tour from Kemer to Cappadocia is a journey that will impress no one.

Dawn in the historic region of Cappadocia. On the way from Konya to Aksaray - the view stops on the green plain, in the distance propped up by the sky volcano Hasandag. Behind it hides the ancient city of Nowhere. Mosques, houses of stone, monasteries, ancient streets - looking at all this, catches your breath. Thoughts in my head were mixed and it seems that a couple of minutes ago the tour from Kemer to Cappadocia for two days began. And the heart freezes from the thought that the moment separates us from this unearthly place.

But before we have time to drive further and a couple of kilometers, as outside the window, finally, we see "Cappadocia", it is all impossible to imagine, it is necessary to see: crazy, unearthly landscapes as if carried away to other worlds, here time has stopped.

But most of all emotions cause a great attraction of the whole Cappadocia - Gereme, a small town. The most beautiful place in Turkey. He grew up on the spot where volcanoes erupted many hundreds of years ago, leaving behind an unearthly landscape. Caves in the rocks where people still live. An ensemble of churches in Goerem, which are located in a rock above a cliff. Many churches have well-preserved frescoes. This is one of the places for a romantic walk along the winding paths.

In the Valley of the Monks you can lose track of time from the beauty of what you see. But it is best to climb to the observation deck of Pashabag, and admire the whole valley. Since ancient times, monks who lived in these monasteries, grew grapes, from which and now make the best wine in Turkey.

Sunset is best seen, in the fortress of Ortahisar. It is impossible to pick up words to describe what he saw, the ancient city knelt before the mighty fortress, the last rays of the sun run through its stone streets and houses.

And that the crazy evening did not end, and the fairy tale continued, hotels in the rocks will give an unforgettable night, and a beautiful morning.

With the first rays of the sun the sky will be filled with balloons, and the whole valley will burn with colorful colors. Wine, sweets, fruit, streets and markets, generous and hospitable people, a sea of smells and tastes.

The tour to Cappadocia from Kemer is to the Heart Forever.