Kemer Cable car Tahtali is a great trip. The distance from Kemer to Tahtalı Mountain, the Cable car in Kemer is about 15 km, so the road will not take more than half an hour. Having been on the top of Mount Olympos, you can see for yourself the unrealistically fabulous beauty of the Taurus Mountains and capture these picturesque images 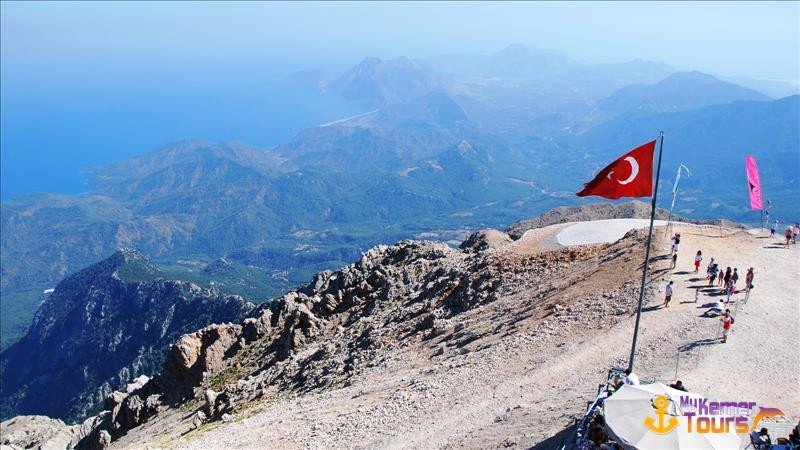 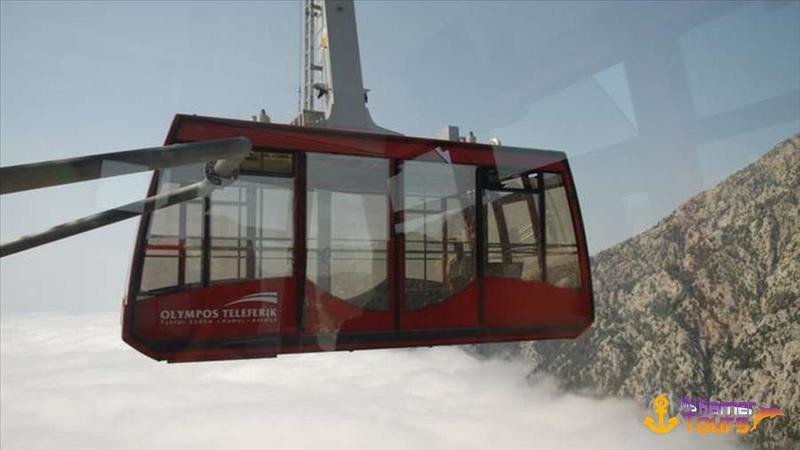 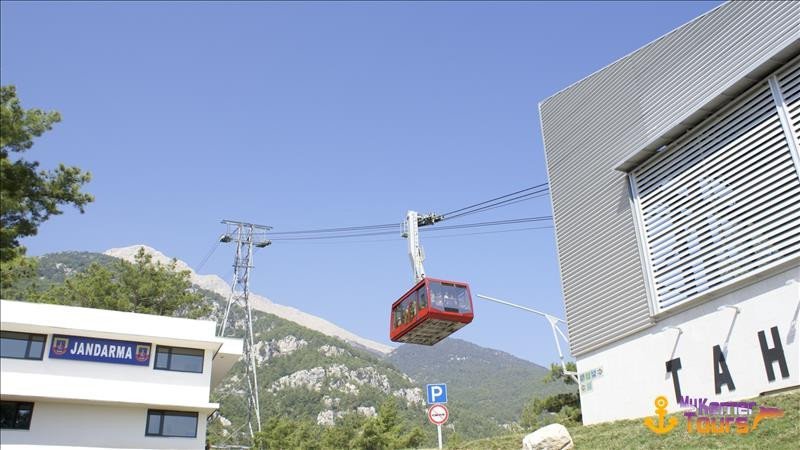 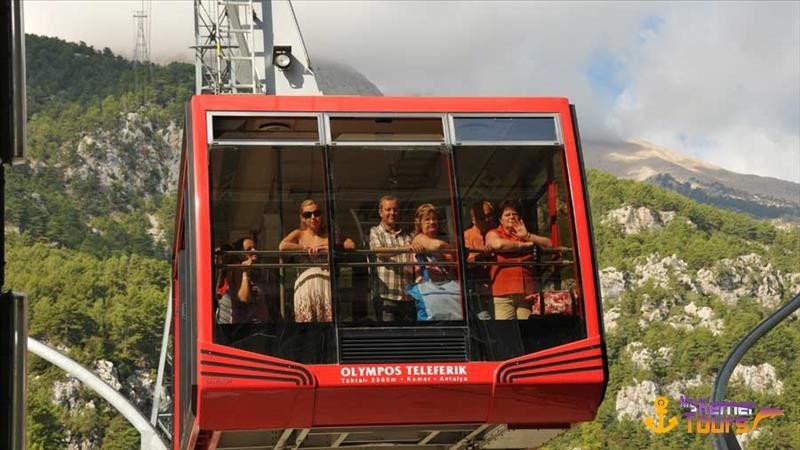 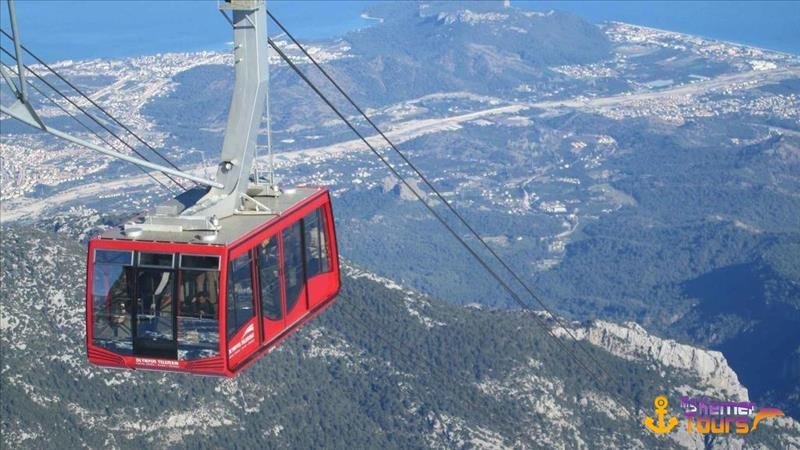 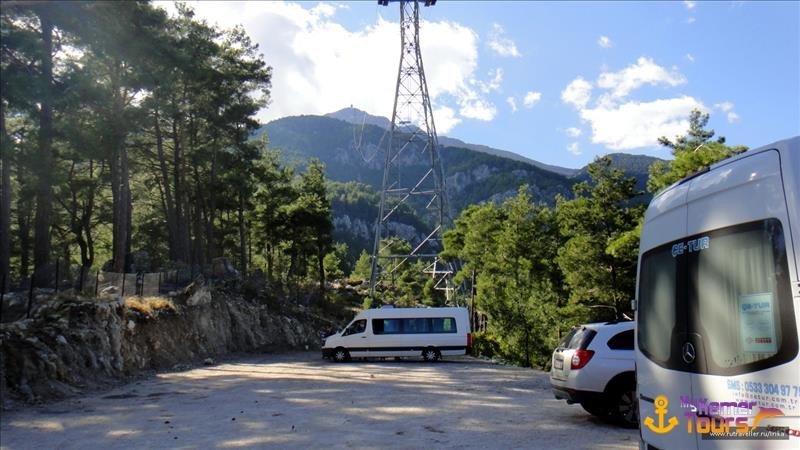 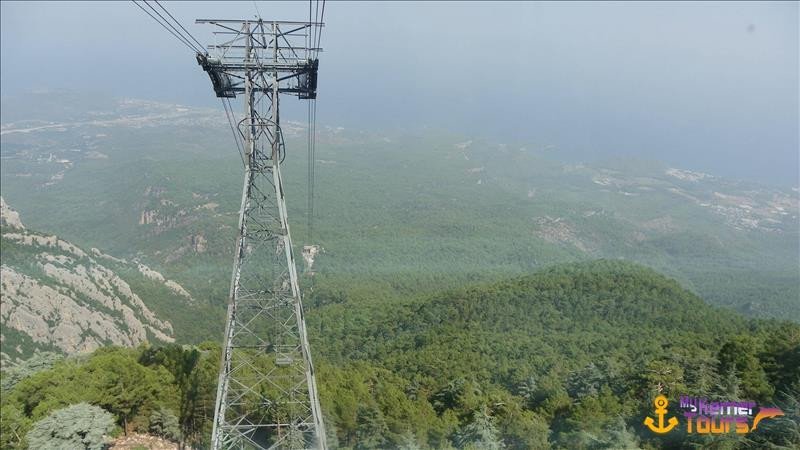 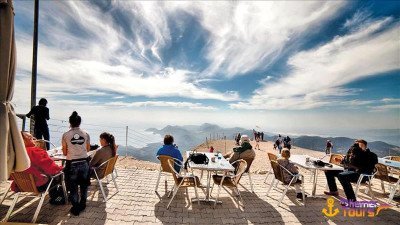 Kemer Cable car Tahtali a fascinating adventure to the highest point of the southern coast of Turkey. This majestic summit of Tahtalı (or Olympos) rises above the Mediterranean Sea at an altitude of 2365 meters and is the highest mountain of the Western Taurus system. It crowns the territory of the National Park Olympos-Beydaglar, rightly considered the “pearl” of this region.

You can also check out and book Paragliding in Kemer from the Tahtali mountains for more thrill and adrenaline.

The Tahtalı mountain cable car in Kemer is the most fascinating part of this excursion, which is held daily trips from Kemer and its surroundings. Like birds floating in the air, you will soar above the Tahtalı mountain in the cabin of the modern funicular. The picturesque landscapes of the coast, woven from mountains, coniferous thickets, and green hills will open before your eyes. Thanks to the modern cable car, which was built here in 2007, guests will rise to the sky in just 15 minutes, enjoying amazing panoramas of nature.

At the top of the Mount Olympos, there is a cozy indoor restaurant where you can have lunch and admire the beauty of nature of the National Park Olympos-Beidaglary from a bird's eye view. To book a tour Mount Olympos cable car from our company will be quite a few minutes since the booking system is quite simple and straightforward. We recommend bringing comfortable shoes and warm clothes because at the foot and at the top of the mountain there is a sharp temperature drop even in the hot season.

Note to Cable car in Kemer!! You can not only climb Mount Tahtala to admire the beauty around you! From this highest top you can go down on a paraglider in tandem with an experienced instructor who has a special license for it!

Mount Tahtali cable car from Goynuk is an opportunity to climb to the top of the highest mountain in Kemer at any age. Those who find it difficult to do so without any effort in just 15 minutes.

The cable car to Mount Tahtali from Beldibi

The cable car to Mount Tahtali from Beldibi - every minute you will climb higher and higher until you reach the highest point - 2365 meters. You will have the best of your hand all the south coast of Turkey - an exciting and majestic sight.

Excursion to Mount Tahtali with a cable car from Camyuva

Excursion to Mount Tahtali with a cable car from Camyuva is only 15 minutes and you are already standing on top of 2365 meters, clouds float nearby, and the eyes sink in indescribably beautiful views of mountains, forests and sea. It's cool on top and even there's snow on top, so bring a jacket or sweater.

Climbing the funicular to Mount Tahtali from Kiris

Climbing the funicular to Mount Tahtali from Kiris - look at the snow-capped mountains and sea surf can be from this mountain, because it is unique. You can take pictures of the amazing scenery and eat in the restaurant, which is located at an altitude of 2,365 meters.

Cable car from Tekirova is the highest point of Kemer, from which you can see the amazing nature of the region. And yet, a delicious lunch at an altitude of 2365 meters will seem to you twice as tasty.

Cable car in Kemer and Mount Tahtali: what is the temperature?

Cable car in Kemer - how to get there?

How much is the entrance to the cable car in Kemer?

Cable car in Kemer how many km?

Rafting in Kemer - only the most positive, although many tourists initially consider it a rather dangerous occupation. If you carefully listen to the rules of conduct and instructions, also ... 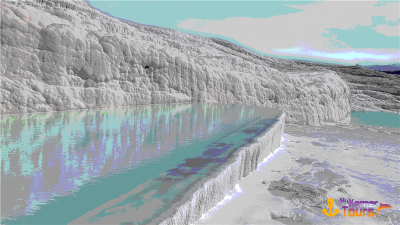 Pamukkale from Kemer 1 day is a good trip. The price of a day trip to Pamukkale is very beneficial for those who want to visit these places and not to lose extra time on vacation. The distan ... 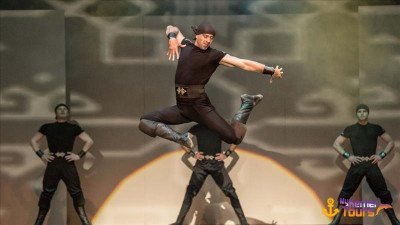