Excursions to Kemer in November

For excursions in Kemer in November, the first half of the month is considered the most favorable. Our agency offers tourists to enjoy the extreme warm days of the velvet season with us. 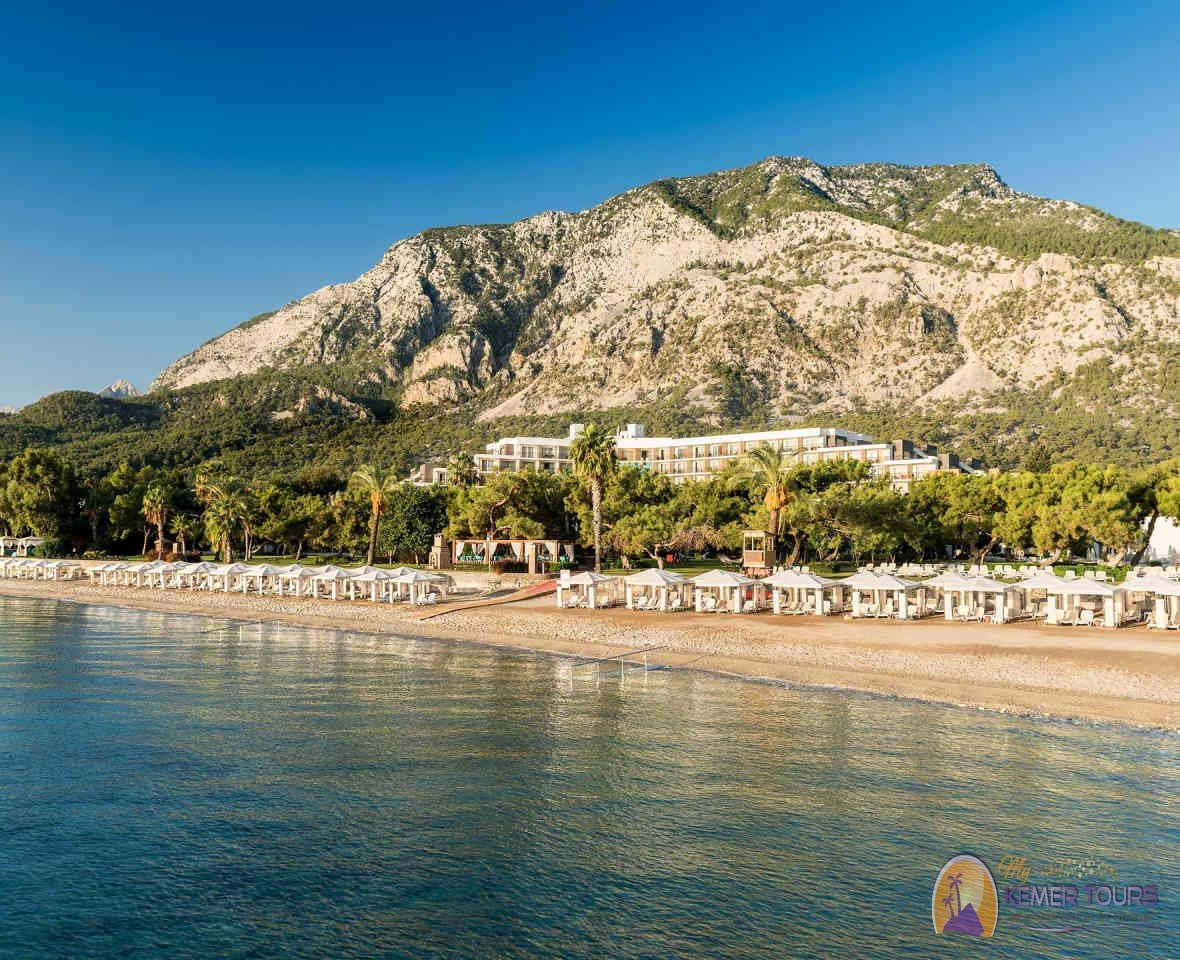 Sunny days still prevail over cloudy ones, but rains are no longer uncommon. The amount of precipitation in the month of November is 69 mm. Therefore, for excursions in Kemer in November, the first half of the month is considered the most favorable.

Our agency offers tourists to enjoy the extreme warm days of the velvet season with us.

Enjoy the warm days of the Turkish coast and go on an excursion to Olympos Chimera Ulupinar in jeeps from Kemer. Russian-speaking guides from our company will tell you a lot of interesting things about local attractions, also during the tour tourists will visit fruit plantations and will be able to enjoy freshly cut fruits.

The first stop is the pebble beach of Olympos, 4 km long, which is located among the pine forest! A feature of this beach is large sea turtles. The next stop is directly the ancient city of Olympos, where everyone can touch the walls of the ancient city and listen to the extraordinary history of this city. Further along the excursion program is a visit to Mount Chimera (Yanartash), which means "Burning Stone". According to legend, a monster lived on the mountain, which had a lion's head and neck, a snake tail and the body of a goat. At the very top of the mountain you can see the fiery language of the Chimera. In fact, it is a rare natural phenomenon of the area, where for many millennia the lights have been burning. Therefore, the ascent to the mountain is made at dusk to enjoy all the beauty of this phenomenon.

Excursions to Kemer in November: other popular activities

For cooler weather, the excursion show Lights of Anatolia from Kemer is perfect. This is a dance ensemble that in the language of dance of different peoples of the world will tell tourists about the historical events of the development of the Anatolian coast.

This ensemble is listed in the Guinness Book of Records for speed in the performance of dance (241 dance steps per minute) and for the largest number of spectators on the show (400,000). In November, all performances take place near the ancient city of Aspendos on the stage of the Gloria Aspendos Arena. The arena holds 5,000 spectators and is the largest stage in the world. During the trip to this excursion in Kemer in November, you can choose any of the two main show programs that the dance ensemble has prepared:

1. "Lights of Anatolia – Evolution" – a dance production about the historical development of the Anatolia region.

Do not miss the opportunity to see firsthand the synchronicity, grace of dancing on the excursion of the show Lights of Anatolia in Kemer.