Things to do in Kemer 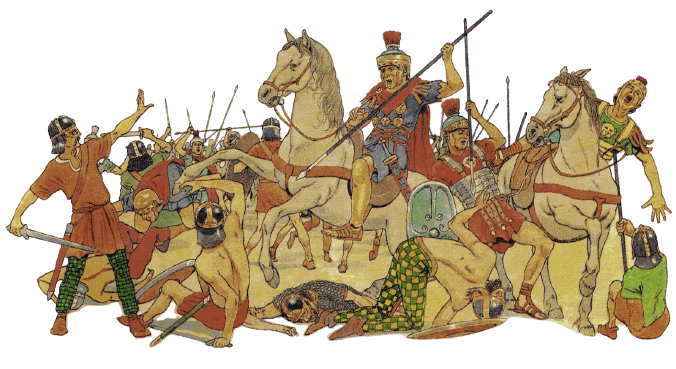 Historical excursions in Kemer - Modern Turkey attracts tourists, mainly, its resort side. But this country has a surprisingly rich history that goes back thousands of years. And history is more interesting to study in practice. Historic excursions in Kemer will be your guides to the wonderful world of Turkish history and will reveal the mysteries that it conceals.

Not far from the modern Kemer is its ancient "neighbor" - Faselis, or rather the ruins of the ancient city. Founded in the 7th century BC by the inhabitants of rhodes, it existed until the 13th century. Developed, occupied strategic positions, changed owners, until one day it was destroyed by an earthquake. Today it is a museum in the pine-cedar forest, walking through which you can see the ruins of the ancient city: aqueduct, Roman theater, baths, walls of the main city fortress and city cemetery.

Historical excursions in Kemer - There's probably no one on Earth who hasn't heard of Troy. For a long time this city was considered the ghost and invention of Homer, until 1870, when the German amateur archaeologist Heinrich Schliemann discovered the ruins of an ancient settlement. Ancient Troy is 30 km from the modern Turkish city of Chanakkale. Today it is an open-air museum, where everyone can travel for a moment at a time when Troy is a thriving, strong city that withstands years of siege.

Cappadocia will surprise everyone with its alien geography. On this territory are the farms of rocks and it was they in the 1st century BC sheltered the first Christians. Under the ground are hidden whole multi-tiered cities, with developed infrastructure. On the surface rise carved in the rocks monasteries and temples, which to this day preserved fragments of ancient frescoes and iconostases.

No less interesting historical combo tour will be Demre - Mira - Kekova. The first thing that opens to your eyes - a rock with carved miniature temples - is nothing but ancient burials. A cemetery, the analogues of which can hardly be found in the world. Here he lived, preached and died St. Nicholas the Wonderworker, patron of all children and sailors. According to legend, immediately after the death of the saint was built a church, which kept a sarcophagus with the relics of the saint. There is a sarcophagus, there are no relics. This place is credited with amazing stories related to healing and fulfillment of desires.

And of course, all roads lead to Istanbul - to the city, where fates were made and which can be called the cradle of the history of Turkey.