Cappadocia from Kemer two days is awesome trip. The distance to Cappadocia from Kemer will be covered with ease thanks to our comfortable air-conditioned buses. You can buy tickets for the tour on our website. It is enough to place an application for booking and indicate in it all the necessary data. 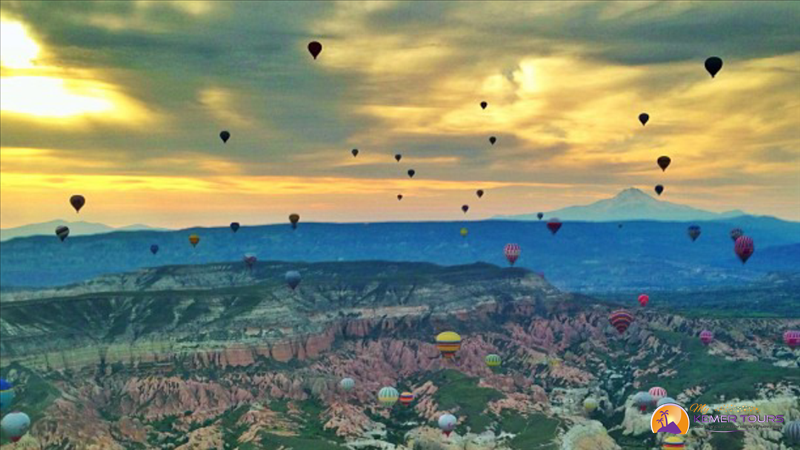 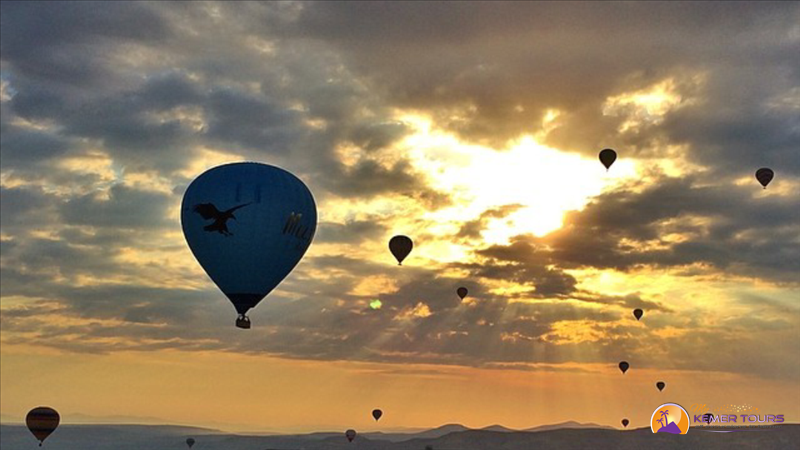 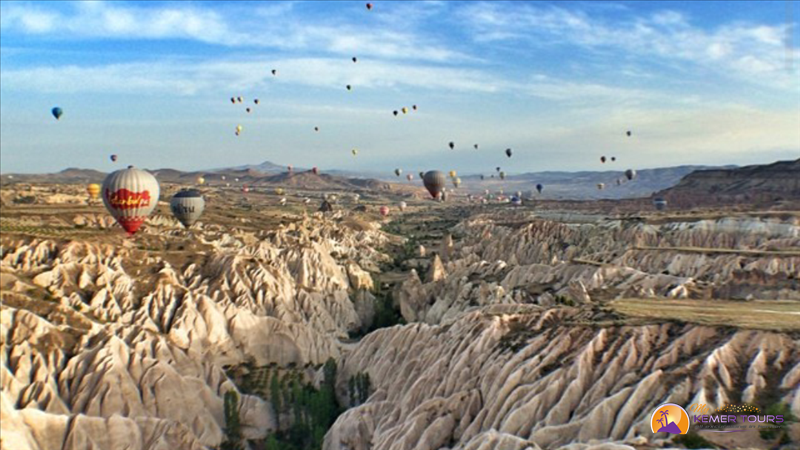 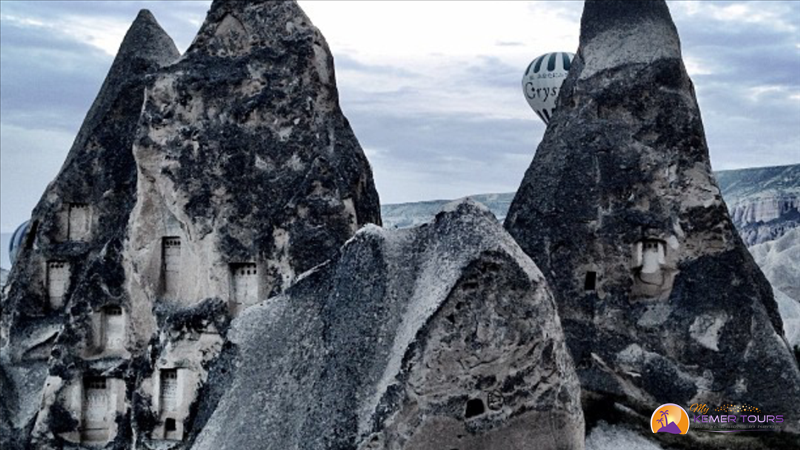 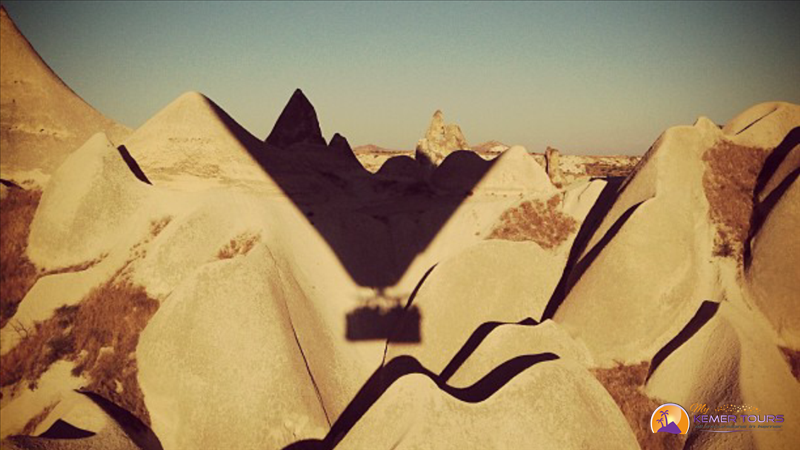 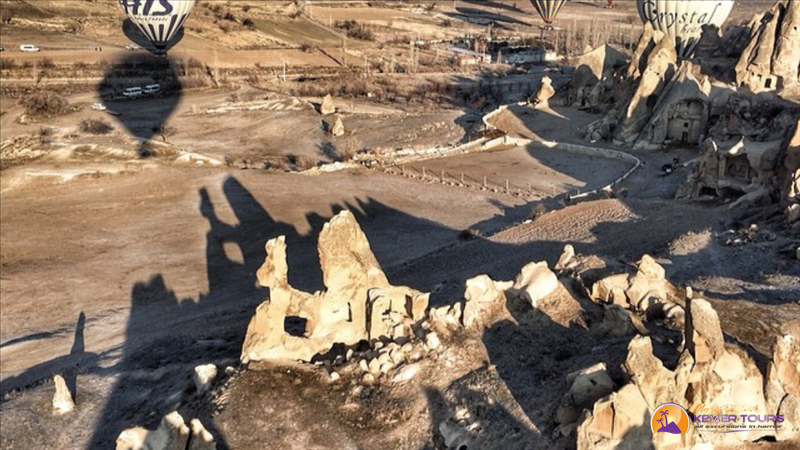 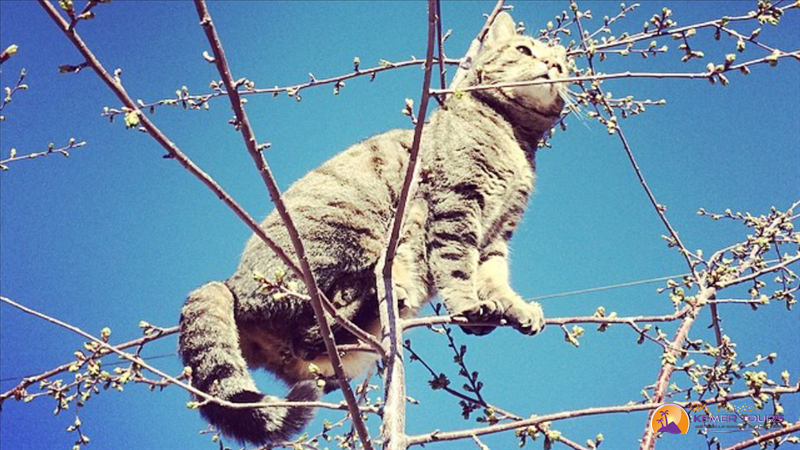 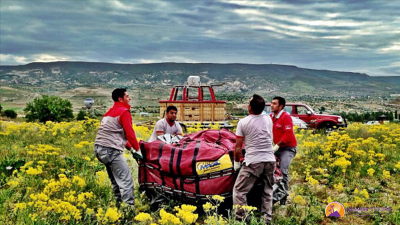 Cappadocia from Kemer two days - holidays in Turkey are not only made of sea and sun. Our country is rich in history and culture. In our site, you can see all the historical excursions from Kemer. One of them is Sulu Ada Island From Kemer

Cappadocia is an incredibly generous gift to humanity from nature itself! The bizarre "lunar" reliefs of this area have been forming for thousands of years, thanks to the numerous volcanic eruptions that this region abounds in.

Today, Cappadocia is the largest open-air museum and one of the most popular destinations for excursions from Kemer and other parts of Turkey’s resort. But this city is not only amazing landscapes from “stone mushrooms”, but also the first refuge of Christians who settled here, creating unique cave cities. The first followers of this religion fled here from the persecutions of the ancient Romans. An excursion to Cappadocia from Kemer, organized by our company, will help you to touch the mysteries and mysteries of the life of the ancient Christians who lived here in that distant era. The tour will be of interest to guests of any age, including children.

Flying in a balloon is an unforgettable experience for life that city will give you! Every day at dawn, with the first rays of the sun, thousands of balloons soar into the sky. This is a great chance to admire the colorful landscapes of this amazing place from a bird's eye view. As part of the excursion program, a trip to the start of the flight is planned, where everyone can choose a balloon that is suitable for the price and size.

Tour to Cappadocia from Kemer, includes in its program eight cities in the region, each of which is interesting for tourists in its own way. In addition, you will see:

Uchisar - the extreme fortress of Cappadocia,
Gerome - the largest open-air museum, the Dervent Valley and the Monks Valley (Pashabag),
the city of Cappadocian artisans - Avanos, the city of Aksaray in Central Anatolia and its famous Karavansaray,
one of the oldest cities in Turkey - Konya, fancy stone mushrooms and pillars of unusual shapes and sizes.

The excursion to Cappadocia became the most popular among tourists, so our company added new departure days and made our program more diverse and happiest.

Another special place in Cappadocia from Kemer two days in the Valley of the Three Beauties. In fact, these are 3 huge mushrooms, which have an interesting and peculiar form, thanks to which a lot of legends have been formed. According to one legend, it is believed that Aphrodite, Hera, and Athena - Greek goddesses forever frozen in these stones. Another legend says these stones - a rich girl, a poor young man, and their child. Since the girl's father did not want to give her for the poor man and wanted to deal with him soon, the girl began to ask the Lord that he forever joined them and all three turned into stone.

The cost of tour Cappadocia from Kemer two days already includes all entrance tickets, English-speaking historical guides, insurance, transfer from and to the hotel, accommodation in a cave hotel, HB breakfast and dinner meals.

Tip to Cappadocia from Kemer two days: This tour is more suitable for spring and autumn time, as the weather is more favorable for the long road. But if your holiday falls on the summer season, do not be discouraged. Our buses are equipped with air conditioning, so the road will be comfortable and tireless.

Cappadocia from Goynuk for 2 days is an opportunity to be on another planet, where a unique landscape will turn the head of any tourist. This is the place where every day the dream of hundreds of tourists comes true - flying in a hot air balloon.

A two-day tour of Cappadocia from Beldibi - this tour will turn your notion of beauty upside down. Unusual rocky terrain, with a minimum of vegetation and a whole arsenal of mysteries can fall in love with itself from the first second! Don't you believe it? Then you're in Cappadocia!

A two-day tour to Cappadocia from Camyuva - in Cappadocia there is no sea and fairy forests, but there are rocks, canyon, history, legends and balloons. Don't worry, you won't miss these 2 days for sure!

A two-day trip to Cappadocia from Kiris is an unforgettable introduction to the complex of monasteries, canyons, valleys, interesting stories and facts. The most striking impression is a parade of balls and flights in baskets with amazing views at the same time to all valleys.

Excursion to Cappadocia from Tekirova

Excursion to Cappadocia from Tekirova for 2 days - if you still believe in fairy tales, then you just vitally need to go to this mysterious valley. You will get acquainted with amazing buildings, monasteries, caves, as well as for the first time you will try yourself in pottery.

How long does it take to get from Kemer to Cappadocia?

How to get from Kemer to Cappadocia?

How much does a balloon flight cost during an excursion to Cappadocia from Kemer? 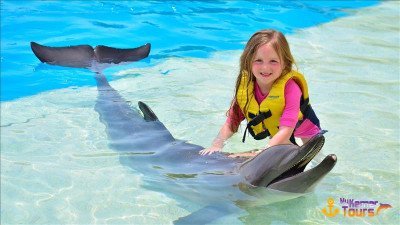 Swimming with dolphins in Kemer 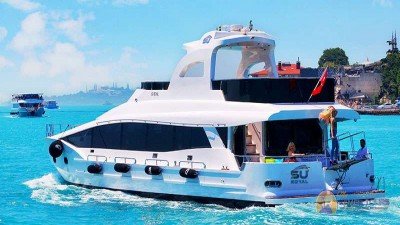 Private trips in Kemer Antalya are the choice of those tourists who go beyond the standard excursion packages and want to get maximum benefit from their vacation, positive emotions and vivid ... 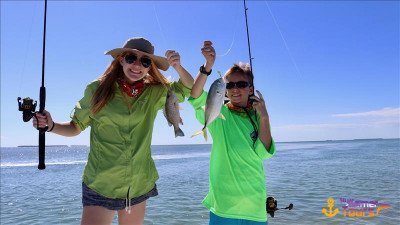 Sea fishing in Kemer is a tour where you will get maximum pleasure from a small, but very interesting tour Sea hunting in Kemer. You can make a video or take photos. Just enjoy the journey i ...