The Fire of Anatolia from Kemer Tour schedule

The first part of the program

The second part of the program

Transfer back to the hotel 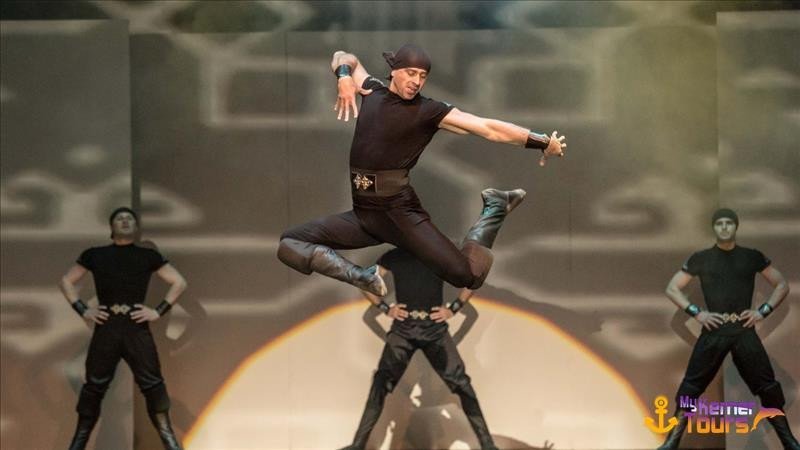 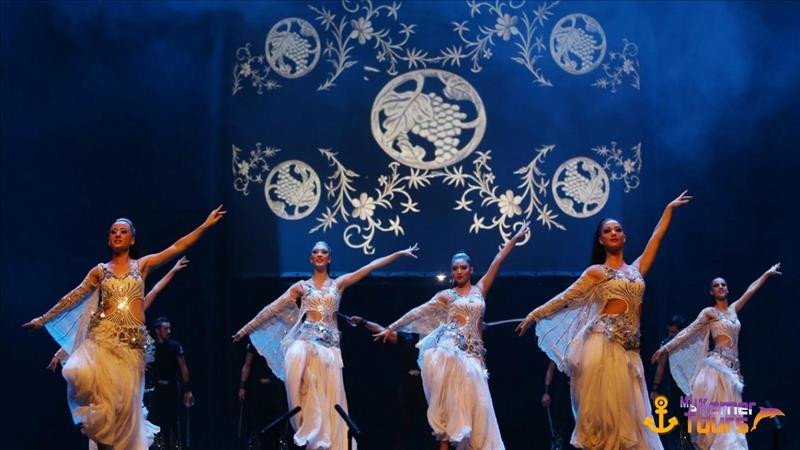 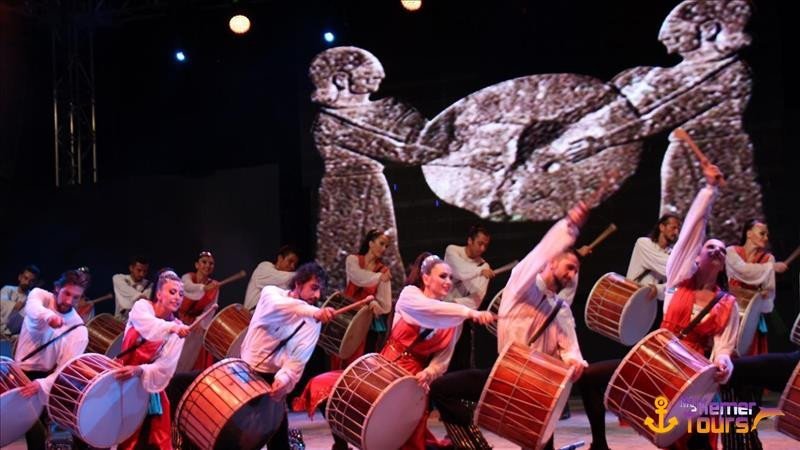 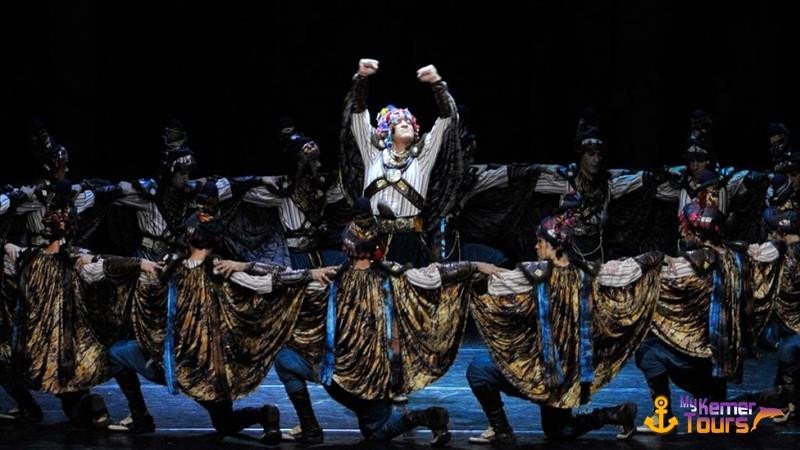 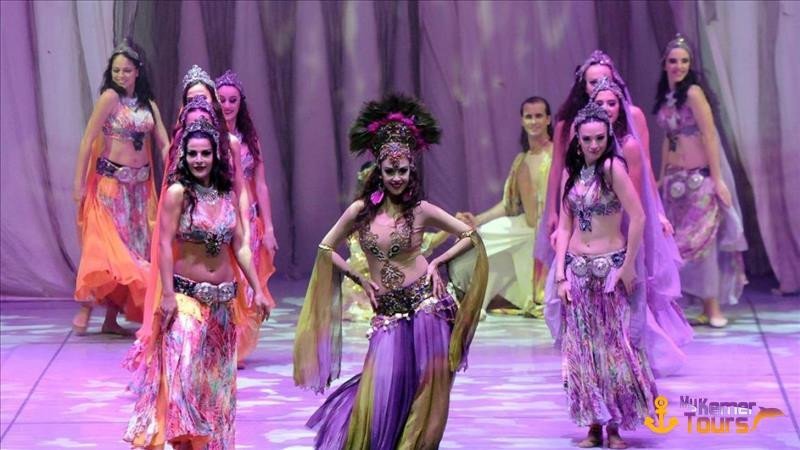 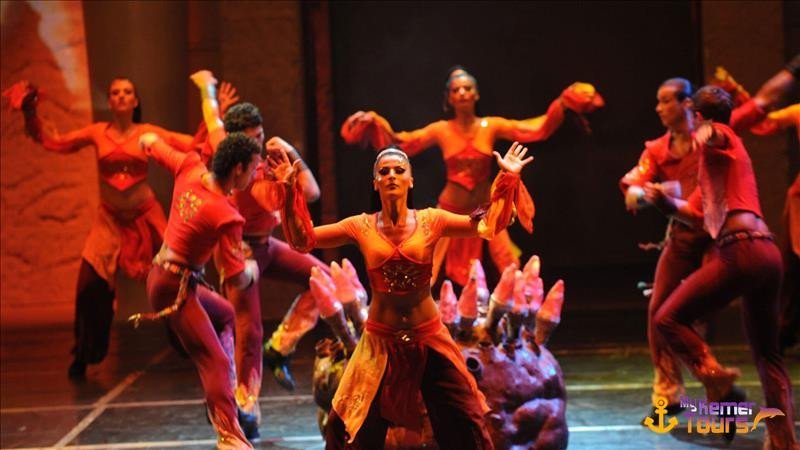 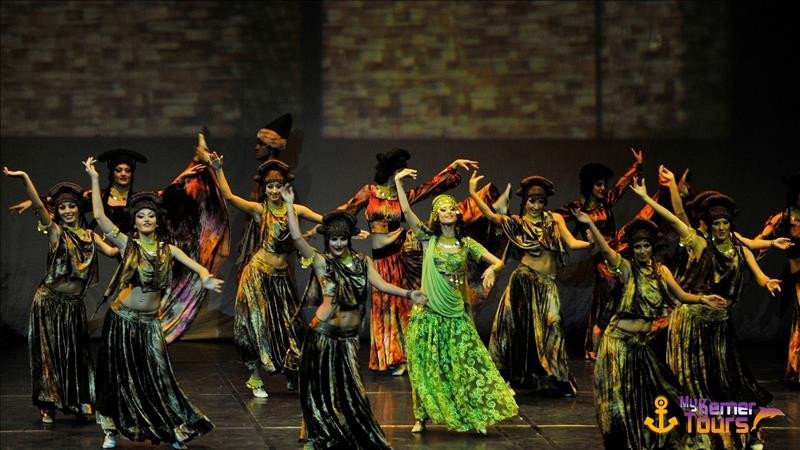 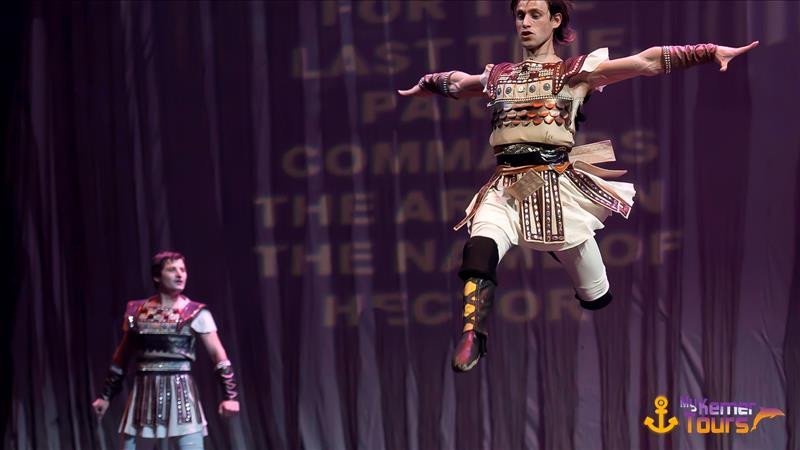 The Fire of Anatolia from Kemer is held at the amphitheater Gloria Aspendos Arena - on one of the world's largest stages, with a capacity of about 1,500 people. The site is located near the ancient city of Aspendos and is made in the classic antique style of the era. 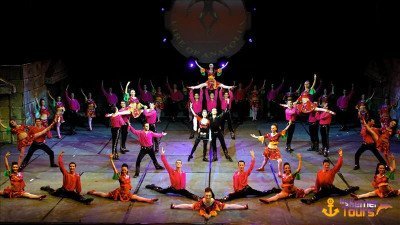 An excursion to the show The Fire of Anatolia from Kemer is not just a dance performance, it is an incredible story told in the language of dance. This dance ensemble occupies a leading position in Turkey and beyond. He is among the three largest teams in the world, and their tour schedule is scheduled for several years ahead.

If you want to experience calm after the COVID 19 and depressing we offer you Picnic And Fishing On The Ulupinar that by looking at these sights you will be relaxed.

The fight against coronavirus continues, but the excursions are not canceled, you should adhere to the safety rules, regularly handle the hands of antiseptics, which will provide tourists in unlimited quantities, disposable masks and of course excursions will collect from the calculation of 50% of seats in the transfer.

On account of the team - performances in more than 85 countries around the world and more than 20 million enthusiastic spectators who visited their show. In the main part of the ballet - more than 250 regular participants, which makes it possible to simultaneously hold 3 performances of equal quality choreography. The ensemble also holds for two years two world records recorded in the Guinness Book of Records. The first - for the fastest performance of the number (241 pas per minute), the second - for the largest audience (over 400 thousand spectators in the hall).

The concept of the ensemble “Fire of Anatolia” is a harmonious synthesis of modern choreography, Turkish folk dances of classical ballet.

The repertoire of the dance group includes two bright enchanting shows, to which we invite all guests of Turkey:

“Fires of Anatolia” is a choreographic interpretation of the historical development of the region of Anatolia. Here you will see the hypnotic dances of dervish monks, the Eastern lezginka that is powerful in its energetics, the rhythmic incendiary dance-Haley, and much more.

“Troy” is a dance variation on the theme of the famous immortal work of Homer. This is an amazing attempt in dance to tell about the history of the city of Erzurum, or “the gates of the East”.

The cost of the excursion of the Fire of Anatolia from Kemer is € 40, a show lasting about 3 hours, starts at 20-00, the return of tourists to hotels is about 23-00 hours. The presentation consists of two sections, lasting more than an hour, with an interval. To buy tickets to the Show Fire of Anatolia from Kemer and to visit here is to get unforgettable emotions from the union of dancers with the audience.