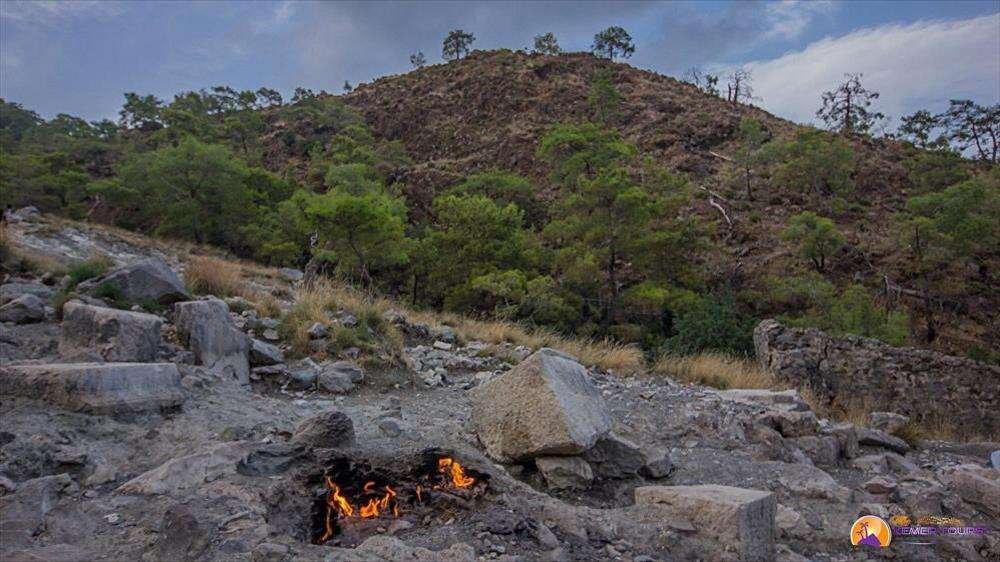 Arriving for the first time in Turkey and immersed in this beauty, everyone wonders, and on what excursions it is worth to go to Kemer in the first place?! But first you need to decide what is more like it, it is active rest or passive and which direction you prefer, for example: cognitive, historical, extreme, entertaining, etc.
If you travel with children, it is better to choose children's tours, such as a water park, dolphinarium or a pirate yacht. For young tourists long or long tours will be tiring.

Resting in Kemer is worth paying attention to Mount Tahtala. The tour there is carried out daily, the ascent to the mountain is carried out by a modern cable car, which is the longest in the world. It's only 10 minutes and you're already at the top of the mountain. it offers a 360-degree view. There are a few panoramic cafes, in case you're hungry. For fans of extreme sports you can make a paraglider jump from the top of the mountain. In the summer sultry weather here is quite cool. So don't forget to bring light jackets.
Another popular destination for tourists is Mount Yantash or Chimera. Its peculiarity lies in the fact that from its bowels constantly burst tongues of flame, which looks very fascinating, especially in the dark. According to the legend described by Homer, there lived a fiery monster, which haunted the local population. Then the local hero Bellerophon went on his horse to the mountain and drove the monster of the bow inside. Since then, the monster can not get out and only spits flame from the inside. In fact, this natural gas comes out and when in contact with oxygen ignites.
This is only a small part of the attractions near Kemer. Next time we will introduce you to other equally interesting objects.