The Lycian trail from Kemer 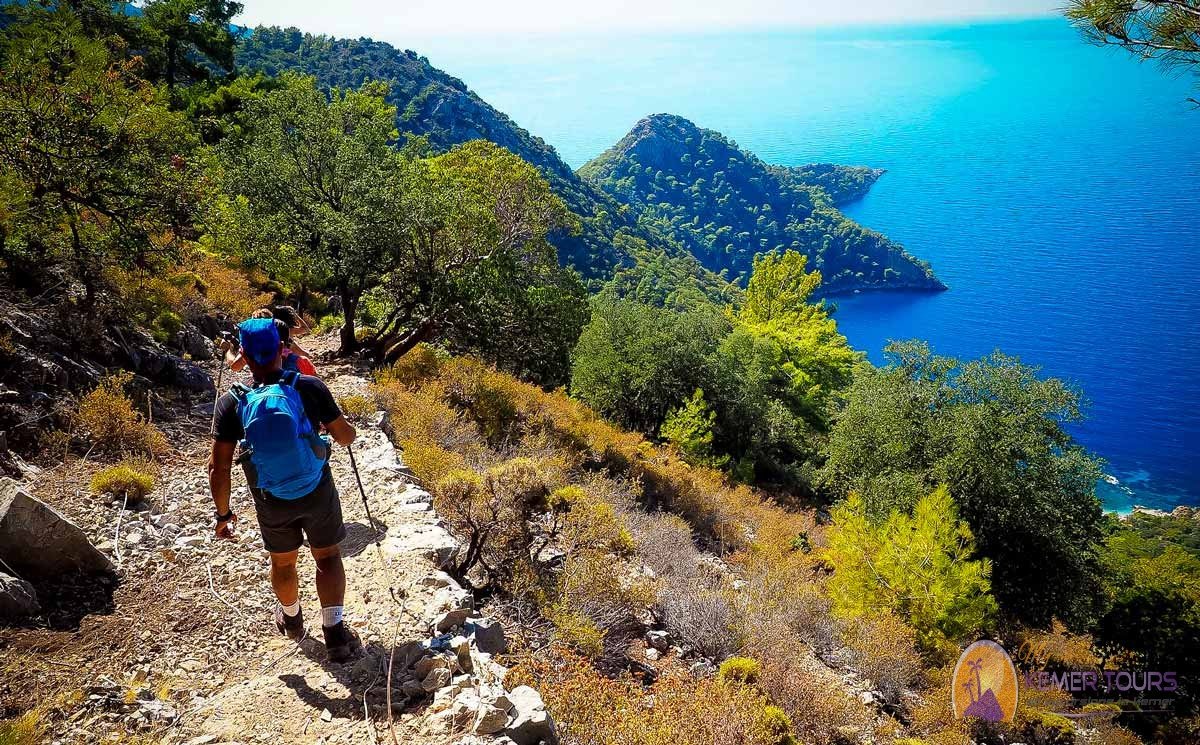 Inveterate travelers know that arriving on vacation in the Republic of Turkey will not be bored, because around so many mysterious, mysterious and interesting places, ready to explore inquisitive minds.

The Lycian trail is a brief excursion into the life and history of ancient Turkey. This is the longest walking route along the Mediterranean Sea along the mountain slopes of Tavr, which originates in the village of Hischarchandyr, which is 25 km from Antalya and ends in Fethiye, has a length of 540 km, and is also included in the list of Great Routes of the World. In 1999, english woman Kate Clow laid the track in the footsteps of merchants and shepherds who lived in the time of Liquia and connects the ancient cities, from which there were historical, architectural and natural monuments. You can walk the route on your own or as part of a tour program, such as Demre - Mira - Kekova from Kemer, where the main attractions are carved in the rocks tombs and the temple of Nicholas the Wonderworker.

The Lycian trail from Kemer is broken into two parts and it is not possible to pass it in one day.

The eastern part is full of adventures. The ruins of the ancient city of Olympus, located at the foot of the majestic mount Tahtala, which beckons to climb to its top. Nearby is a mystical place called Yanartash - a hill famous never withered by the tongues of flame. Goynuk Canyon, which attracts extreme holiday lovers.

The western is lighter, here is not so much overcoming complex mountain obstacles, as admiring the beautiful landscapes from the Valley of Butterflies: vast expanses, a riot of greenery and mountains, as if a single whole with the azure sea.