Beldibi is one of the villages of Kemera, where tourists stay, resting in Turkey. Not so long ago, this village was an ordinary village of shepherds, and by the end of the 20th century began to build the first hotels. 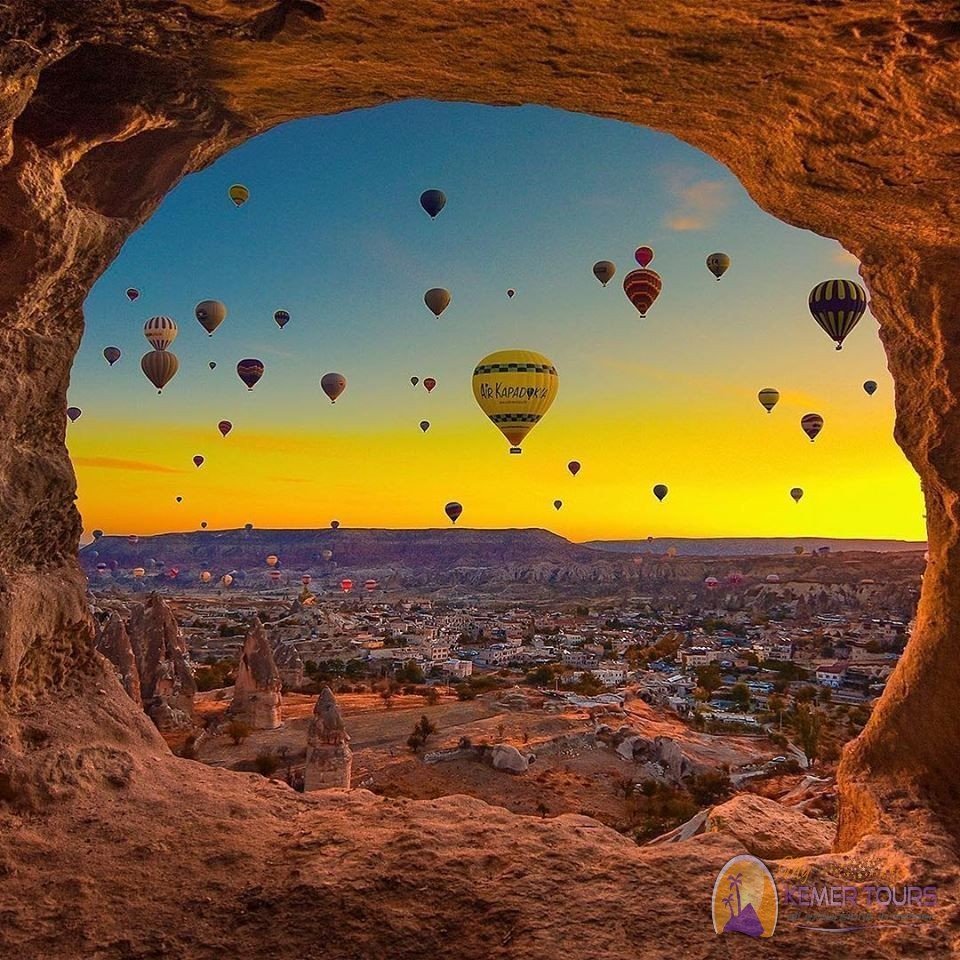 Beldibi is one of the villages of Kemera, where tourists stay, resting in Turkey. Not so long ago, this village was an ordinary village of shepherds, and by the end of the 20th century began to build the first hotels.

This area local divided into 3 parts, but according to official data only 2. One of them is called Bahcedzic. It is considered to be the oldest, where the local population lives today.

The second is Cifteshmeler. The very center where tourism originated. It was there that luxury hotels were built on the first coastline.

About entertainment, you can contact us, because outside the hotels with this case is difficult. Independent excursions from Beldibi are very possible, to the city center - a short walk, but on long-distance routes we recommend to go with us. One of the top excursions is Cappadocia for 2 days from Kemer.

Three elements: fire, water and air played a decisive role in the formation of the landscape of Cappadocia, which annually as a magnet attracts millions of tourists from all over the world. The abundance of information and photographs gives travelers a clear idea of what awaits them in the province of Nevshehir.

Valleys with colorful rocks and huge stones of unthinkable shapes, an open-air museum with carved churches, which preserved frescoes with the faces of saints, multi-level underground cities and the opportunity to contemplate unearthly landscapes from a bird's-eye view while hovering in a hot air balloon.

However, just an hour's drive from the "Country of Beautiful Horses" there is another wonder of nature - Lake Ace, which can be safely called Turkish salt marsh. The second largest in Turkey it has a length of 80 km, a width of 50 km, but the depth is only 1-2 meters, it is not stable and varies depending on the time of year. According to biologists' studies, the water in the Ace reservoir is saltier than in the Dead Sea.

But it is amazing to make the algae dunaliella salt-watering, coloring the water from magenta pink to rich red in July-August. And it would seem that for the completeness of the picture is not enough only pink flamingos, but you will be surprised, because here these birds have the status of a regular, have chosen wetlands and love to enjoy small grooves.